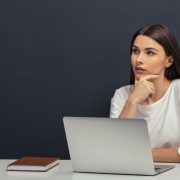 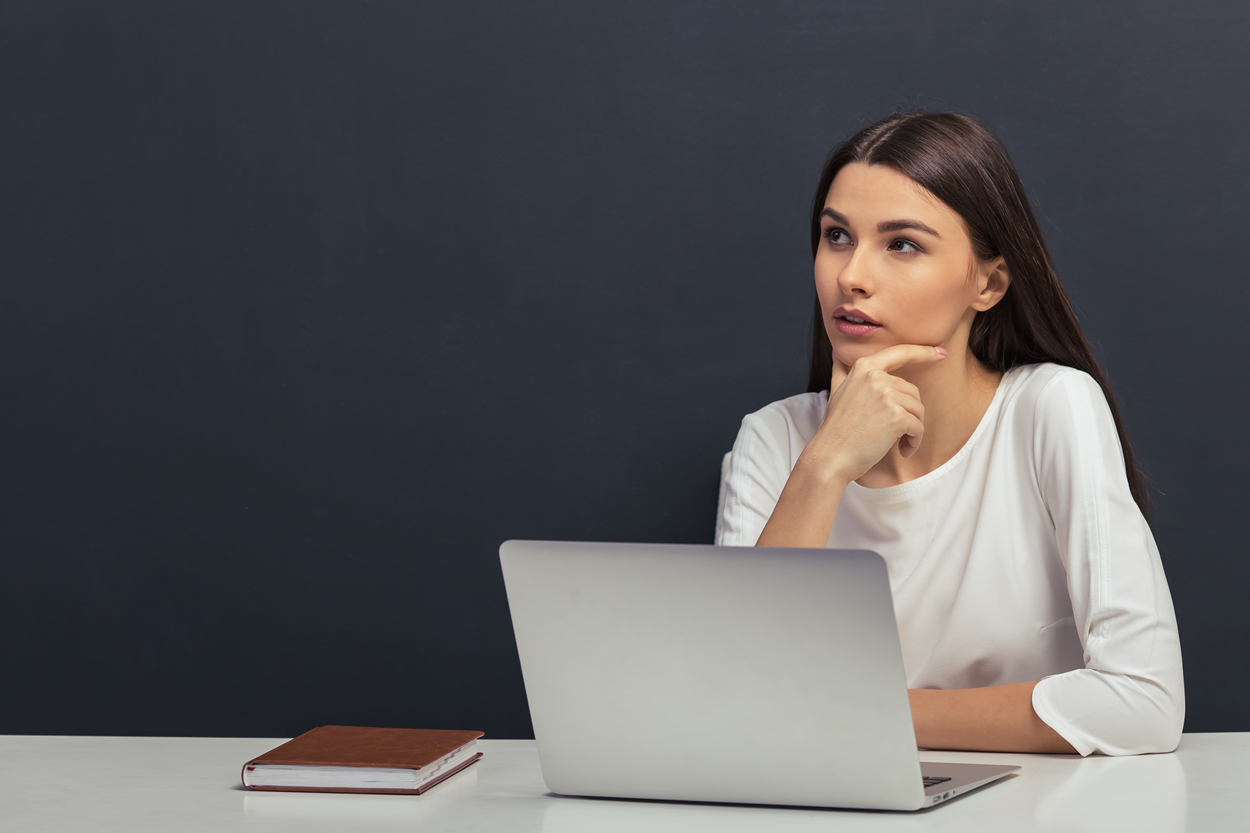 I was a teenager working my very first job. I was a child care attendant at a little mom and pop fitness center, and I had never heard of autism. To be fair, this was over twenty years ago, (yes, I admit it,) and I lived in a pretty small town. I really liked my job. I loved the kids, and if we ever had a difficult one, the time limit was only an hour and a half. I could handle any kid for an hour and a half. Then came Sam.

When Sam’s mother walked through the door I knew that I was in for a very long ninety minutes. She would take the full time, and I could hardly blame her for needing the break. Along with Sam came both and older brother and an infant. Sam’s brother, David, would always make me laugh. He was charming and always tucked his sweatpants into his socks. The infant, Max, did as infants do. Sam was a handsome boy with beautiful blonde locks, who would never look me in the eye.

The child care area consisted of two small rooms. No matter how many kids were in attendance, sometimes that second room would have to belong to Sam. We split the kids up, the other attendant would take the smallest kids and I would take the big ones, the ones who could handle being around Sam. Sam wasn’t violent, he just didn’t seem to know his own strength, which, for a four year old, was impressive. He would pace back and forth, and if a child was in his path, he would simply mow the child over. I knew that he wasn’t mean. I wanted so badly for the other kids to understand that, but every time it was the same. We just had to steer clear of Sam. Some times we had to call down to his mother, to pick up early if he was having a bad day. She never seemed mad, just… defeated.

Sometimes Sam would look out the window and have a little smile. I would stand next to him and look too, wondering what he saw. I wanted so badly to connect with him, I could only imagine how his mother felt. About fifteen years later, I didn’t have to imagine. My own son was diagnosed with autism.

After working at the fitness center for years, I got my associate teacher certification to teach preschool. I taught for years before I had my son. Sometimes I would come across other children who would not look me in the eye. Maybe they would pace or hum. Still, I had never heard word one about autism. All of those hours in class, and not one word. The only course I got was the crash course that came along with getting a medical report.

Learning about children with special needs should NOT be an elective. As an early childhood educator, you may be the first teacher a special needs child will have. They deserve a teacher who can identify a need. Teachers need tools to help the other children understand a classmate’s behavior, because those student will go on. Some special needs children will become integrated and some of those neurotypical kids will grow up. They might have children. Those children might have autism. Their crash course should not come with a medical report.

Sam would be a grown man now. I don’t know anything about him. However, I do think about him, particularly when I hear my name over the loudspeaker at the gym.

Founder at Raising Jedi
Peggy Gilpatric writes for RaisingJedi and is the mother to an awesome youngling. Along with being strong in the Force, he is on the autism spectrum. Together they help others to embrace neurodiversity across the galaxy. You can also follow her on Facebook @raisingjedi.

This Two Year-Old Only Has Eyes for Snow White