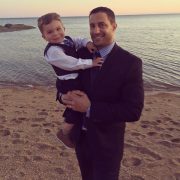 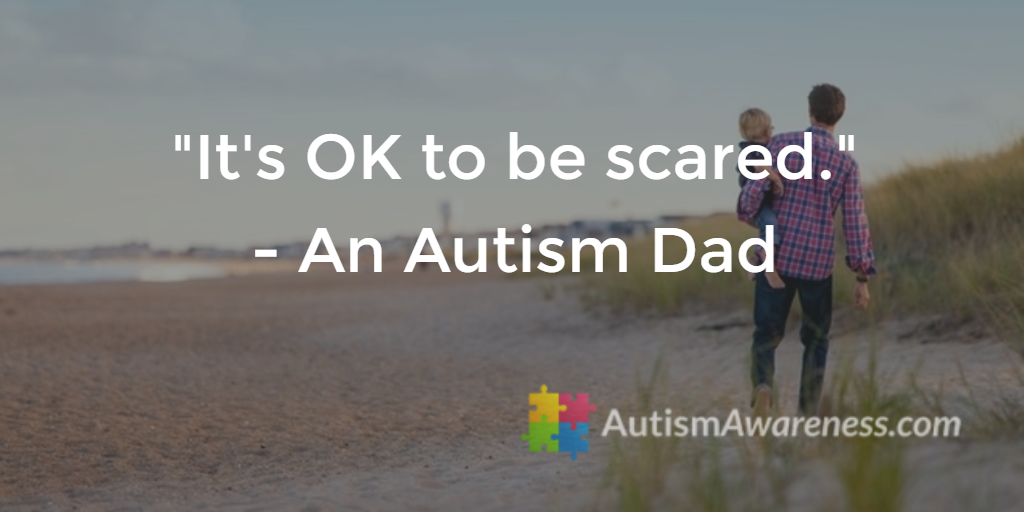 When Jax was still a few months away from being the cute little monster he is today, I wondered what it would be like to have a son. I was so excited to play catch with him in the backyard and teach him how to shave. I was also concerned that I wouldn’t be able to sit back and relax after a long day at school. I wondered if I’d ever have the time to watch an entire Yankees game ever again or if I’d always be too tired to stay awake for an episode of Game of Thrones. I figured my morning cup of coffee (large hazelnut, light with skim milk and one sugar) would be a thing of the past because I’d be spending my paycheck on diapers and a college education.

How cute were those concerns, right?

Those were the days. The last week has been insane. I finally felt that I couldn’t hold anything in anymore and decided I wanted to be open about my concerns…. No, not concerns–my fears. I was afraid. I am afraid. I’m scared about what is… what could be… what might be… going on with my son.

On one hand, he’s the smartest, cutest, most charming guy in the world (clearly all traits he inherited from his father). On the other hand, his communication skills are “developmentally delayed” and he is struggling to communicate with us. He wants to tell us what he wants and needs so badly. I can tell. I can feel it in my heart and, as a parent, you know–you just know–when your child is tying to tell you something.

Here is the point in this blog post where I have to take a second to admit I’m in tears and I’m scared. I’m scared because I’m the dad and I’m crying. I’m supposed to be the big, brave guy for my son, right? I don’t know how I’m supposed to act anymore. I really don’t. I feel like the most helpless and horrible parent ever.

So here we are… Just another day of me complaining about my son not being able to talk or tell me what he wants. Great, another blog post where I rant and rave about my inability to help my son. Yet, for me… It’s not just that. It’s a chance for me to say, “This is what I’m going through, this is what we are dealing with, and it’s OK. It’s OK to feel like your world is caving in and that you aren’t ever going to be able to do as much as you wish you could do to support your child.”

So as I just said, here we are… at a point where a feeling of loneliness and a feeling of helplessness overtake days of smiles and laughter. Where being strong because you’re the dad and the one with the educational background and the one with special education experience is supposed to reign supreme.  Yet, the only thing you’re sure about is that you aren’t sure about anything.

I used to think worrying about nightlights and how many ounces of milk he drank in a day were the stresses that caused parents to drink multiple glasses of wine with their Xanax. So, for me to admit these issues is at least the beginning of what we are going to be dealing with for the time being. It at least gives me a point of reference. It is the point where I say that I don’t know what the hell is going on and I surely don’t know how the hell to fix it. But I do know this is the point where we begin trying. (Not that we haven’t been implementing strategies to support his development already).

Founder at Chronicles of a New Dad
Peter is a relatively new dad who works as an elementary school administrator. He has worked as a teacher and principal for over 15 years and has earned two master’s degrees in the area of curriculum and instruction, as well as school administration and leadership.

Socializing Mommy: The Need for Playdates
Scroll to top